People often complain today that we’ve lost our ability to concentrate on one thing at a time, and that in a digital, multimedia culture that promises endless choice and instant gratification, we have forgotten the virtue of patience. Indeed, social commentators have been remarking on this since the arrival of microwave dinners and the television remote control in the 1970s – which took the effort out of cooking and meant you could perpetually switch channels without ever having to watch a TV programme properly. The subsequent internet revolution, which has given us email, online shopping and social networking, has merely accelerated this phenomenon. 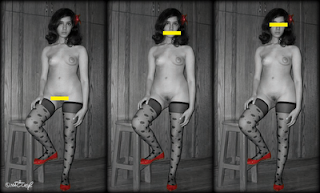 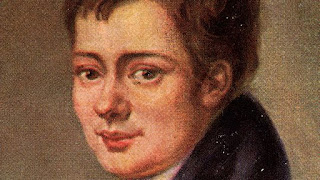 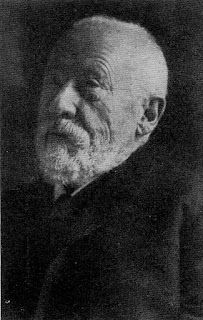 Dr. Zaidi's broad and interdisciplinary research interests include comparative social theory on Islam and modernity, cultural globalization, the philosophy of the human sciences, and, on the empirical side, identity, migration and racism. His comparative analysis of the metaphysical assumptions in the work of Ibn Khaldun, Wilhelm Dilthey and Max Weber indicates that the the demise of metaphysics in the human and the social sciences has been greatly exaggerated. 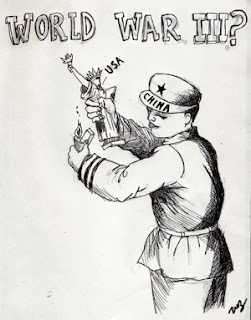 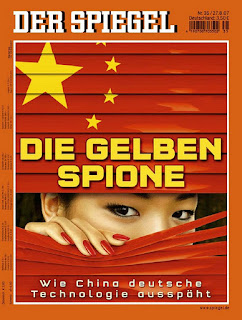 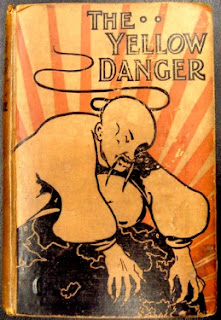 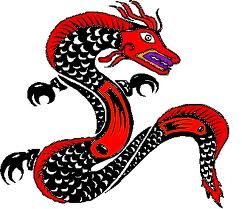 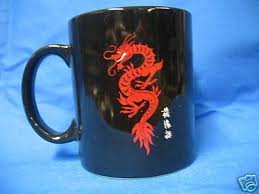 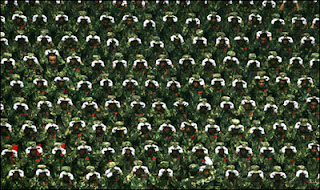 The first volume in the new four-volume selection of The Paris Review interviews, with an introduction by Philip Gourevitch. The book features interviews with:
Dorothy Parker

The New York Times calls The Paris Review interviews “the most remarkable and extensive interviewing project we possess” and the Times Literary Supplement of London says, "This book will intrigue and delight any serious reader or writer. It may even inspire.”

The second volume in the new four-volume selection of The Paris Review interviews, with an introduction by Orhan Pamuk. The book features interviews with:

The third volume in the new four-volume selection of The Paris Review interviews, with an introduction by Margaret Atwood. The book features interviews with:

The final volume in the new four-volume selection of The Paris Review interviews, with an introduction by Salman Rushdie. The book features interviews with:
William Styron
Marianne Moore 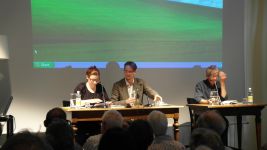 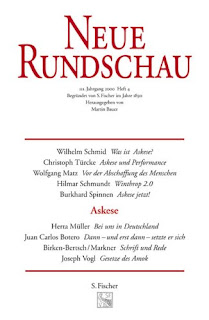 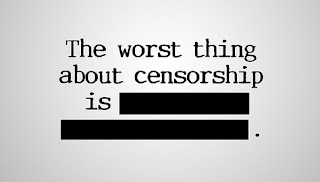 Lesen Sie den Beitrag den Beitrag von Trevor Timm in EFF:
In the past week, the larger Internet community has joined EFF in sounding the alarm about the new copyright bill, now known as the Stop Online Piracy Act (SOPA), as it makes its way through the U.S. House. The bill threatens to transform copyright law, pushing Internet intermediaries—from Facebook to your ISP—to censor whole swaths of the Internet. SOPA could forever alter social networks, stifle innovation and creativity, and destroy jobs, which is why Rep. Zoe Lofgren wasn’t exaggerating when she said SOPA “would mean the end of the Internet as we know it."
Eingestellt von Leopold um 07:44 Keine Kommentare: Links zu diesem Post 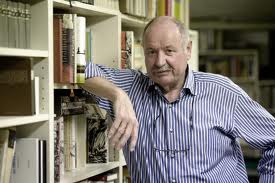 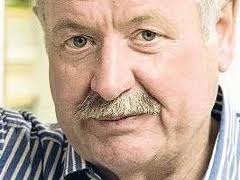