Book Review by Hans Durrer
Driesch #6 / 2011
In 1999, amateur photographer and school bus driver Cynthia Stewart dropped off eleven rolls of film at the local drugstore near her home in Oberlin, Ohio. The rolls contained photographs of her eight-year-old daughter Nora, including two that showed the girl in the shower. Some time later, two policemen came to see Cynthia at the farmhouse where she lived with her partner David and Nora. Cynthia was informed that "they had some of her photographs down at the station" and that "there are serious questions about those pictures, ma'am."
Cynthia was flabbergasted, she hadn't the foggiest idea what was going on. She later learned that the  police and the county prosecutor judged the shower-photos pornographic. Cynthia was arrested, taken away in handcuffs, threatened to have her daughter removed from her home, and charged with crimes that carried the possibility of sixteen years in prison. Only in America, the land of hypocrites, I briefly thought (in any case, hypocrites can be found everywhere) but this misses the point completely because not only her friends but most of the community defended Cynthia and fought for her.
Lynn Powell, a poet and neighbour of Cynthia Stewart, put on paper „this riveting and beautifully told story“, as the publisher appropriatly informs us, and „brilliantly probes the many questions raised“, prominently among them: „When does a photograph of a naked child 'cross the line' from innocent snapshot to child porn?“
This is of course largely a question of context for as we all know: „... a snapshot stripped of its context can be made to lie“, as photographer Sally Mann says. But there is also the law and with it the difficutly of defining what exactly constitutes pornography. Since to turn to the legal profession ("I know it when I see it", "the average person with average sex instincts") is not much of help, we need to look for other avenues and one of the most sensible is provided by The Talmud: „We do not see things as they are. We see things as we are.“
Framing Innocence is a fascinating read, not least because it, in part, challenged, and altered, my preconceived notions, namely this one: Children Services had appointed a guardian ad litem (for the lawsuit), a Christian fundamentalist whose ideology and lifestyle was fundamentally different from Cynthia's and who had dedicated herself to combating child pornography. Of course, I thought to myself, she will see pornography where others will see only harmless nudity. This is after all typical of fundamentalists.Well, I was wrong, for „she looked at those photographs and she said, 'Wait a minute. That's not child pornography, that's a little girl taking a bath.' She did a 180-degree turnaround and became that family's strongest advocate."
I read books because because I need to be taught. Framing Innocence did an excellent job in this regard.
Eingestellt von Driesch Verlag um 09:51 Keine Kommentare: 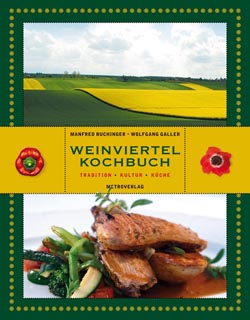 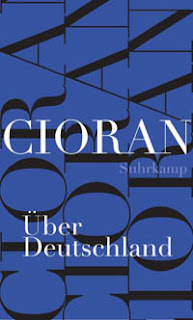