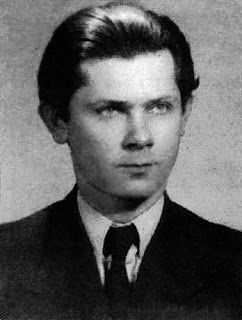 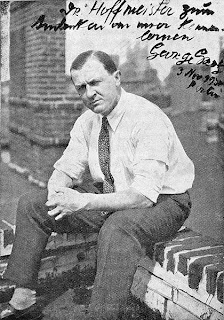 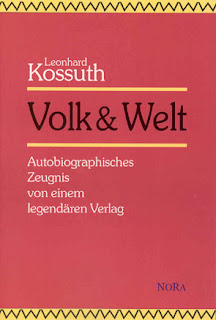 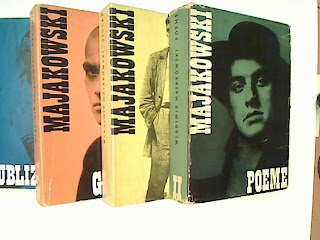 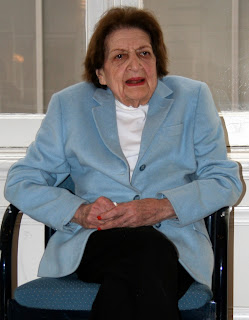 Helen Thomas (August 4, 1920 – July 20, 2013) was a much revered White House journalist She worked for the United Press and post-1958 successor United Press International (UPI) for 57 years, first as a correspondent, and later as White House bureau manager. She was a columnist for Hearst Newspapers from 2000 to 2010, writing on national affairs and the White House. She covered the administrations of ten U.S. presidents—from the final years of the Eisenhower administration to the second year of the Obama administration.


Helen Thomas dies at 92, reported on every president since Kennedy
Chicago Tribune, 20.7.2013


The Last Fearless Reporter
There Will Never Be Another Helen Thomas
by RALPH NADER
COUNTERPUNCH, Weekend Edition July 19-21, 2013
There will never be another Helen Thomas. She shattered forever one anti-woman journalistic barrier after another in the Washington press corps and rose to the top of her profession’s organizations.
Helen Thomas asked the toughest questions of Presidents and White House press secretaries and over her sixty-two year career took on sexism, racism and ageism. She endured prejudice against her ethnicity — Arab-American — and her breaking the taboo regarding the rights of dispossessed Palestinians.


The affair "Helen Thomas" which led to her immediate end of her long lasting career.
(In 2010, that tendency finally ended a career which had started in 1943 and made her one of the best known journalists in Washington. On a videotape circulated on the Internet, she said Israelis should "get out of Palestine" and "go home" to Germany, Poland or the United States. The remark brought down widespread condemnation and she ended her career. - Yahoo news)

This event marked – once more – that the First Amendment in the US is not really functioning, that free thought and free speech find the border as soon as Jews and Israelis are the subjetct matter. Thomas has gone too far for the politically correct Americans, at least for the majority, and she was punished and ostracized. The US showed, once again, their true ugly core and face.

There were, as one can read in the Wikipedia site on Helen Thomas, some defenders, notably Ralph Nader, Gary Leupp, Paul Jay, Michael Freedman, Katrina vanden Heuvel, medea Benjamin and others.
In October 2010 Helen Thomas stated in an interview "I hit the third rail. You cannot criticize Israel in this country and survive."

In 2011 the SPJ - Society of Professional Journalists retired the Helen Thomas Award for Lifetime Achievement due to the broad controversy.

The Ambush of Helen Thomas
by GARY LEUPP, COUNTERPUNCH

White House journalist Helen Thomas, covering a Jewish American Heritage Month celebration at the White House May 27, is accosted on the sidewalk by someone who asks: “Any comments about Israel? We’re asking everybody today—any comments about Israel?”
Smiling in grandmotherly fashion—-the way an 89 year-old woman might do when suddenly approached by an 17 year old boy who seems sincerely interested in her thoughts—she replies: “Tell them to get the hell out of Palestine.”
“Oooh…” responds the questioner. “Any better comments?” (A voice in the background: “Helen is fun!”)
“Hah hah hah,” laughs Helen. “ Remember these people are occupied, and it’s their land, not German, and not Poland.”
“So where should they go? What should they do?”
“They could go home. Poland. Germany.”
“Where’s home? You’re saying Jews should go back to Poland and Germany?”
“And America and everywhere else.”
A week later this video of the impromptu interview appears on “RabbiLIVE.com,” website of Rabbi David Nesenoff. (Who by the way is this “live rabbi”? Who is this rabbi character who’s terminated the career of a Washington press icon? How many journalists are even asking?) 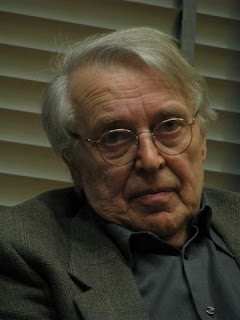 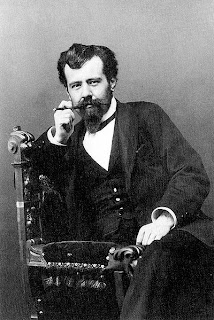 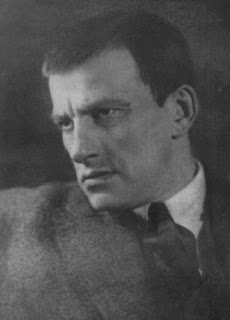 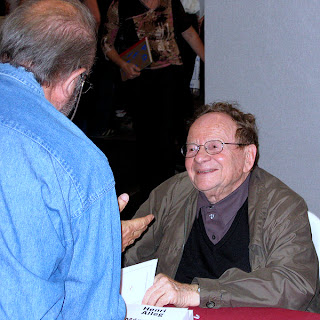 Henri Alleg (20 July 1921 – 17 July 2013[1]), born Henri (!) Salem, was a French-Algerian journalist, director of the "Alger républicain" newspaper, and a member of the French Communist Party. After Editions de Minuit, a French publishing house, released his memoir La Question in 1958, Alleg gained international recognition for his stance against torture, specifically within the context of the Algerian War (1954–1962).
(In the British Wikipedia his original first name ist listed as "Henri", other sources note
correctly "Harry".) 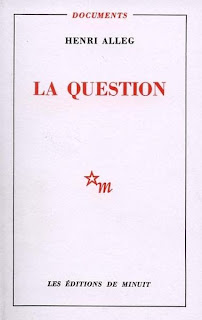 La Question (French for "The question") is a book by Henri Alleg, published in 1958. It is notorious for precisely describing the methods of torture used by French paratroopers during the Algerian War from the point of view of a victim. La Question was censored in France after selling 60,000 copies in two weeks. 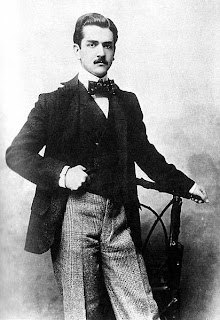 Victor Lange (13 July 1908 — 29 June 1996) was a renowned Germanist, known primarily for his work at Princeton University. In 1966, he arranged the meeting of the Gruppe 47 in Princeton and, as President of the International Verein Germanstein he hosted their meeting in Princeton in 1970.
He wrote  the preface to Jorge Luis Borges' "Dreamtigers", published in the US by Dutton 1970. 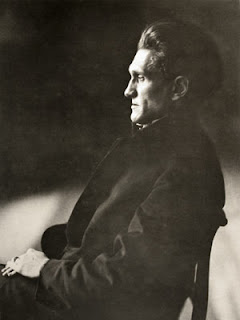 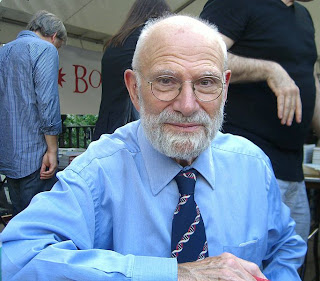 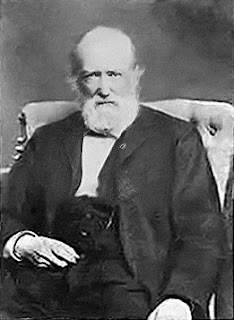 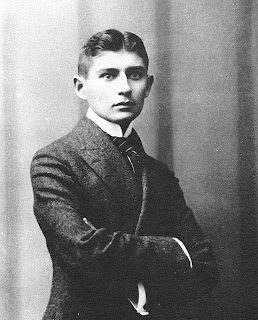 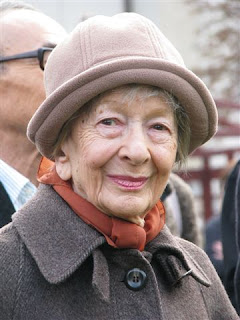