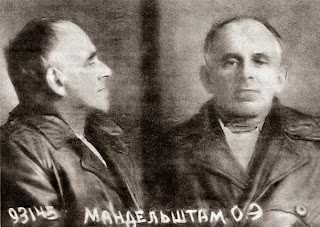 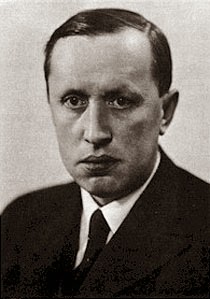 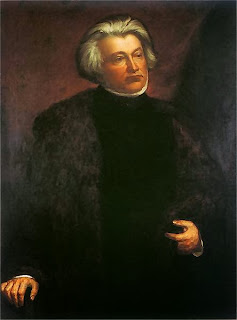 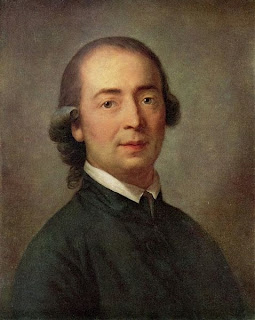 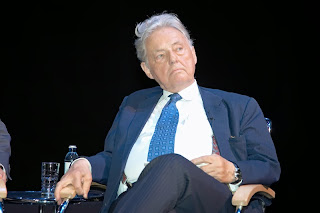 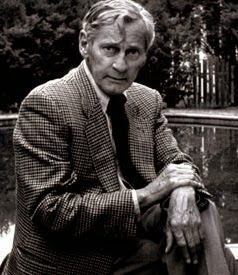 William Thomas Gaddis, Jr. (December 29, 1922 – December 16, 1998) was an American novelist.[1][2] The first and longest of his five novels, The Recognitions, was named one of TIME magazine's 100 best novels from 1923 to 2005[3] and two others won the annual U.S. National Book Award for Fiction.[4] A collection of his essays was published posthumously as The Rush for Second Place (2002). The Letters of William Gaddis was published by Dalkey Archive Press in February 2013. 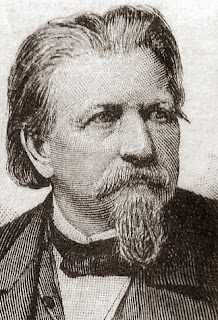 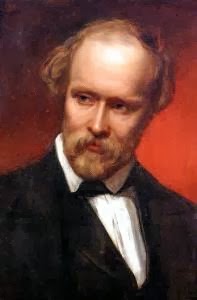 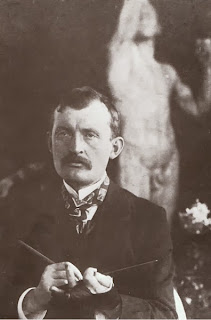 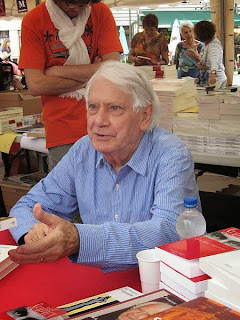 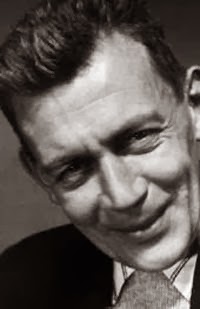 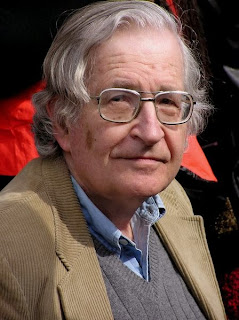 Avram Noam Chomsky (born December 7, 1928) is an American linguist, philosopher, cognitive scientist, logician, political commentator and activist. Sometimes described as the "father of modern linguistics", Chomsky is also a major figure in analytic philosophy. He has spent most of his career at the Massachusetts Institute of Technology (MIT), where he is currently Professor Emeritus, and has authored over 100 books. He has been described as a prominent cultural figure, and was voted the "world's top public intellectual" in a 2005 poll. 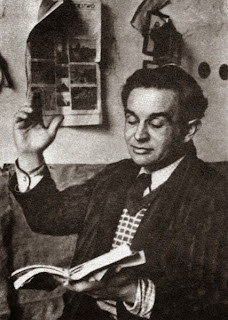 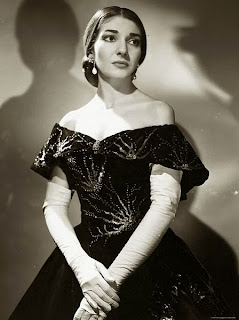